Should a Pitcher Learn to Throw From the Windup or the Set First?

Most baseball fans, and certainly all pitchers, are familiar with the two main, and legal ways to deliver a baseball to home plate:  The Windup and The Set Position.  Most of the time, you’ll see the windup with no one on base, and the set (commonly referred to as the stretch) position when a base or bases are occupied.  This is true for almost all starting pitchers – they start with the windup and move to the stretch when runners are on base.  The main reason they do this is because the set position makes it much easier to hold base runners on and limit their chances of stealing a base.  In fact, if a pitcher throws out of the windup with runners on base, the runner will almost certainly steal the base successfully.  The exception to this rule comes with a runner on third; most team will not attempt a steal of home plate, even in this scenario.  As a result, a pitcher often has the option of throwing from the windup in this situation, though it may still not be advisable, due to the large lead the runner will take.  There are many relief pitchers, however, who pitch exclusively out of the stretch.  They do so because they expect to be entering many games in the middle of an inning with runners on base, and therefore choose to only focus on the stretch position.

I don’t want to focus on the Major Leagues or college ball today.  I want to focus on youth baseball and how to teach prospective pitchers the art of pitching.  I believe that new pitchers should first be taught the stretch, and only when they have that down should the windup be introduced.  Here’s why.

The Stretch is Simpler and Easier to Learn than the Windup

Kids emulate the pros, but the kids are not pros.  Professional ballplayers have honed their posture, balance, tempo, and timing for decades in many cases.  Kids have not had the benefit of this experience.  Now, I’m not saying that one shouldn’t incorporate the windup into their delivery until they make it to the show; I’m simply saying they should learn the stretch first.  Pitching is complicated.  The mechanics of throwing a ball need to be in sync, and with many components to this motion, it can take time to learn.  Starting with the stretch introduces these complicated movements more slowly than does jumping straight into the windup.

The Stretch Delivery is Simply a Part of the Windup

The first part of the windup basically exists to establish positioning, tempo and balance for a proper delivery.  After the initial step-back and pivot of the plant foot the remainder of the delivery mirrors the stretch.  The windup adds earlier movement to the stretch.  Want proof?  Check out Justin Verlander’s mechanics in the windup compared against his motion out of the stretch.  But since the stretch is a part of the windup, it makes a lot of sense to start with the simplified stretch delivery and then add in the moving parts prior to it.  It’s like learning to walk before you run.  Isolating components and then adding in the extras makes a lot of sense in sports and life in general, and pitching is certainly part of both.

The Stretch Reduces the Chance of Injury

As I stated before, it is more complicated to pitch out of the windup than out of the stretch.  There are more moving parts, more moments where timing must be accurate, and more areas where balance is required.  If there are balance and timing issues with certain parts of the delivery, there can be multiple moments when a pitcher must compensate for these shortfalls.  Once compensation is necessary, there exists a greater chance of injury to a pitcher.  A pitcher who steps back too far with the initial movement of the windup may throw off his balance, and the subsequent action may be to lunge forward, throwing off timing.  A pitcher lunging forward may then be forced to throw the front shoulder and hips open early, which may also then cause him to short-arm the ball, often with a low elbow.  Throwing the ball with a low elbow can injure the pitcher.   In support of this claim, here is an excerpt from a post on jugssports.com, properly titled: “Every Player’s Worst Enemy: The Low Elbow”:

“It’s a short delivery usually exemplified with a minimal distance of hand travel. The arm lags and there is no power because there is no hip rotation to develop torque on the lower side. The elbow comes to an abrupt stop and with extended time, can hyperextend the elbow joint and even cause permanent damage.”

This is one example of how the risk of injury is increased when adding complexity to the action, but there are definitely many more.

Chance of Success as a Pitcher is Increased

A delivery with less moving parts and simplified mechanics is more likely to produce a throw with the desired result, as there is less chance of error than when using a more complicated motion.  Finding consistent balance, tempo, and mechanics is critical to the success of a pitcher.  Start simple, isolate the components, master those components, and then add in more.  There will be plenty of time to learn to pitch out of the windup, and once the ballplayer is ready to add in these movements, he will be able to do so with far greater success.  On top of this, a new pitcher will be able to learn to hold base runners on, or at least get comfortable with the concept, which will provide major benefit once base runners become an issue.  Every pitcher has to throw out of the stretch at some point in the game (unless they throw a perfect game), so why not focus on that to begin with?  Some may argue that velocity can suffer slightly, which may or may not be true (opinions vary, but I don’t believe it necessarily does), but if you can’t throw strikes, who cares?  In addition, there are many pitchers who never throw out of the windup, even in the Major Leagues, and a lot of these pitchers throw 95 or even 100 mph +.  Focus on creating a solid base and foundation, build from there, and the new pitcher will develop sound mechanics, control, and velocity, all while limiting lead-offs, stolen bases, and pitching-related injuries.

What do you Think?

Agree?  Disagree?  Either way, I’d love to hear your opinions on this topic.  Please share your thoughts and any other comments below!

About the Author
Kelly Vaught is an entrepreneur, inventor, and founder of BallFrog Sports, AutoRepairKey.com, and ContractorKey LLC. Kelly loves business, technology, sports, animals, reading, learning, and the outdoors. Online, he can be found @kelly_vaught and on Google +.
Social Share
2 Comments 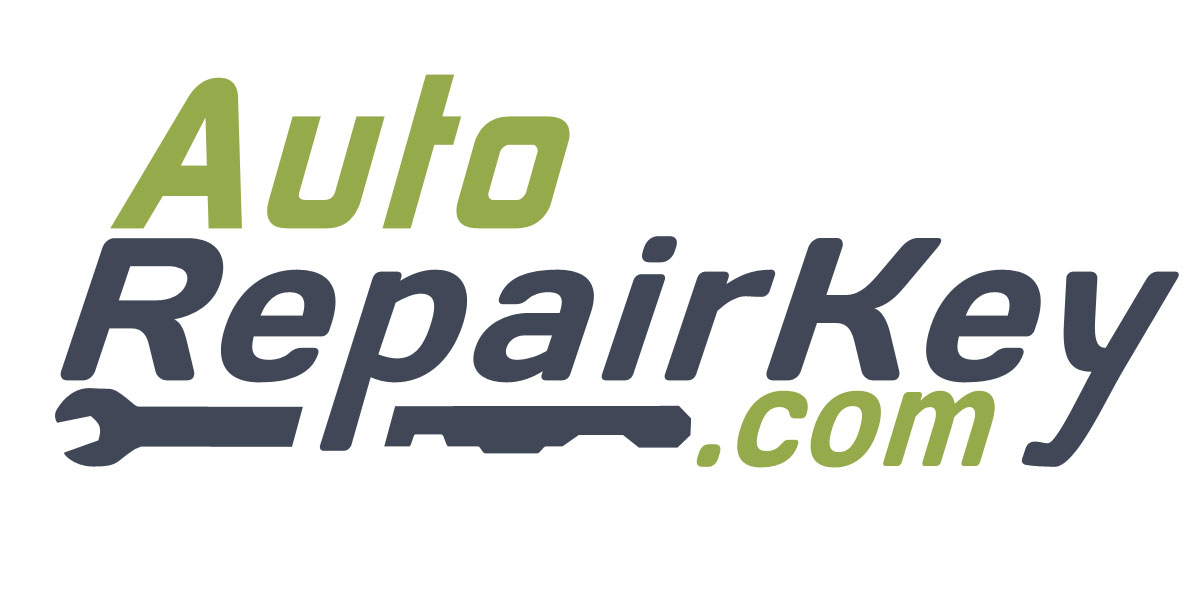